Your browser version is not officially supported, and you may experience a degraded service. Please upgrade your browser.
Sign In / Register
Shop all Electrical 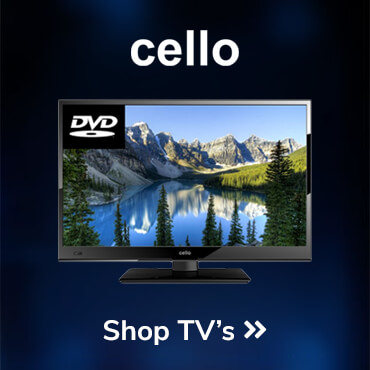 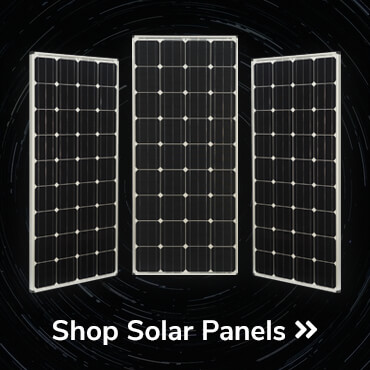 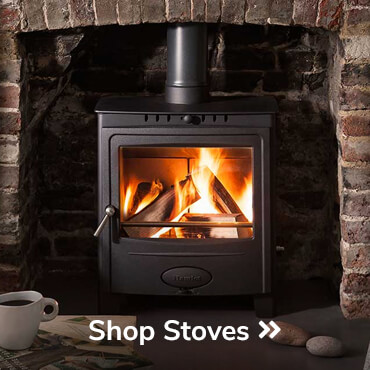 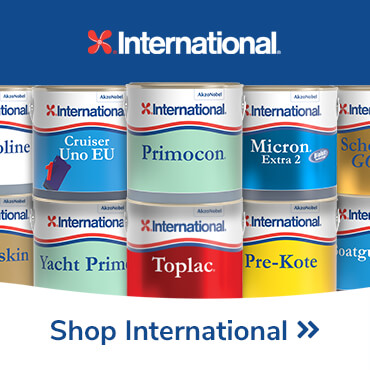 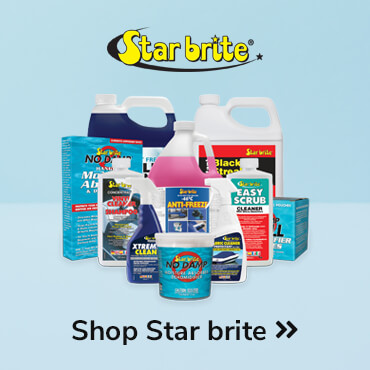 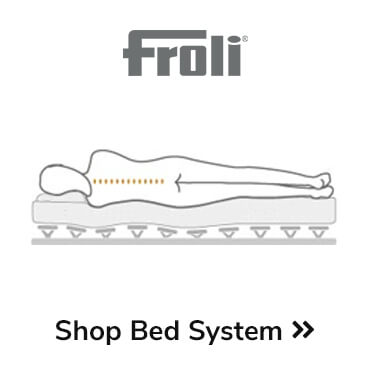 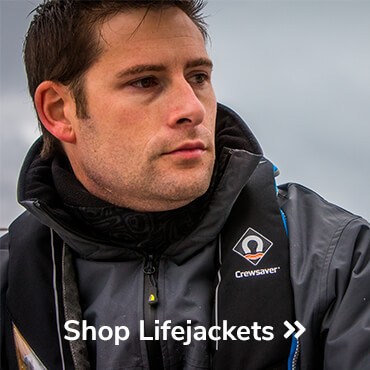 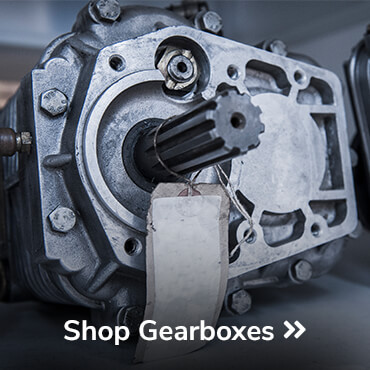 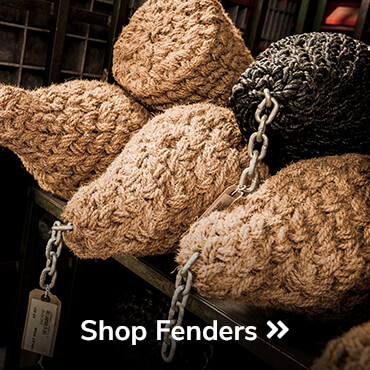 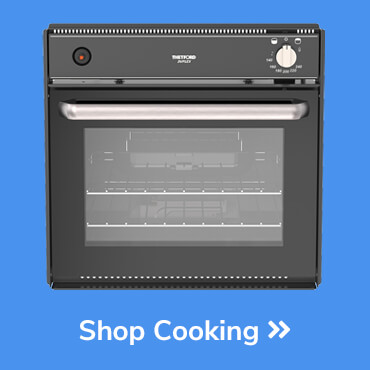 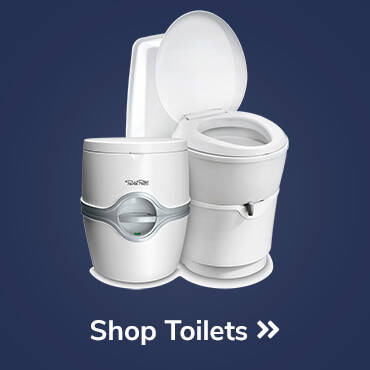 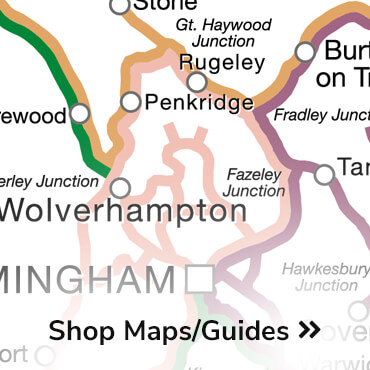 We are doing our very best to despatch the same day, but due to a large influx of orders we recommend that you allow 48-72 hours to receive your order. The remaining battery capacity depends on the ampere-hours consumed, discharge current, temperature and the age of the battery. Complex software algorithms are needed to take all these variables into... Read more

The remaining battery capacity depends on the ampere-hours consumed, discharge current, temperature and the age of the battery. Complex software algorithms are needed to take all these variables into account.

Next to the basic display options, such as voltage, current and ampere-hours consumed, the BMV-700 series also displays state of charge, time to go, and power consumption in Watts.

The BMV-702 features an additional input which can be programmed to measure the voltage (of a second battery), battery temperature or midpoint voltage.

All electrical connections are to the quick connect PCB on the current shunt. The shunt connects to the monitor with a standard RJ12 telephone cable. Included: RJ 12 cable (10 m) and battery cable with fuse (2 m); no other components needed.

Also included are a separate front bezel for a square or round display appearance, a securing ring for the rear mounting and screws for the front mounting.

This feature, which is often used in industry to monitor large and expensive battery banks, is now for the first time made available at a low cost, to monitor any battery bank.

A battery bank consists of a string of series connected cells. The midpoint voltage is the voltage halfway along the string. Ideally, the midpoint voltage would be exactly half of the total voltage. In practice, however, deviations will be seen, that depend on many factors such as a different state of charge for new batteries or cells, different temperatures, internal leakage currents, capacities and much more.

Large or increasing deviation of the midpoint voltage, points to improper battery care or a failed battery or cell. Corrective action following a midpoint voltage alarm can prevent severe damage to an expensive battery.

Displays the cumulative amp-hours used from the battery

Calculates state of charge based on capacity

Compact 2" display is easy to install and connect

3 in stock, available for next day dispatch

Please check with the store before travelling to avoid disappointment Get offers in your inbox

We’d love to keep you updated on the latest news and offers by email.